Case report: valgus malunion of the neck of the talus: a report of three cases

Cairo University ; , Faculty of Medicine ; , The Department of Orthopaedics ;

We have reported on three cases of valgus mal union of the talar neck. Two cases followed a trivial trauma to the foot and were misdiagnosed as ankle sprains. All of the three patients started weight-bearing before complete union had occurred. Clinically, they presented with a valgus deformity at the subtalar joint and pain in the sinus tarsi area. The radiographic findings in all of them were subtle or only discernible by comparing the diseased side to the normal side. They were explored through a modification of the posterolateral approach to the foot. On exploration, the talar neck was both shortened and malaligned in valgus in all of them and the navicular bone additionally subluxated laterally on the talar head in two cases. All cases were treated by a lengthening-realignment osteotomy of the talar neck. This study emphasizes the central role of both the size and alignment of the talus in maintaining the medial column of the foot and might stimulate surgeons treating flatfoot deformities to consider treating them by talar lengthening 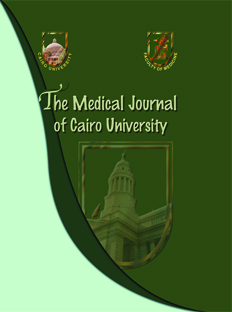