The glycation process results in formation of advanced glycation end products [AGEs] , which accumulate in different organs at an accelerated rate in diabetes, resulting in alteration of both structure and function. This effect is via the receptor for AGES [RAGE] , which is a signaling receptor leading to profibrotic reactions. The renin angiotensin aldosterone system [RAAS] is activated in diabetic nephropathy [DN] and leads to more renal damage. This is inhibited by angiotensin converting enzyme inhibitors [ACEIs] and angiotensin receptor blockers [ARBs] and mineralocorticoid receptor blockers [MRBs] . To show the monotherapeutic effect of spironolactone in diabetic nephropathy and to detect RAGE. Diabetes was induced in rats by streptozotocin. Three weeks after, spironolactone [SPL] was given for 4 weeks. Then, control, diabetic and treated rats were sacrificed. The results of blood chemistry at the end of 4 weeks showed statistical increase in serum sodium, potassium and urea with no effect on serum creatinine or blood glucose. Kidney pathological injuries were attenuated by SPL also, RAGE deposition compared to the diabetics. The study showed RAGE deposition in the experimental DN and confirmed the beneficial effects of MRB in DN 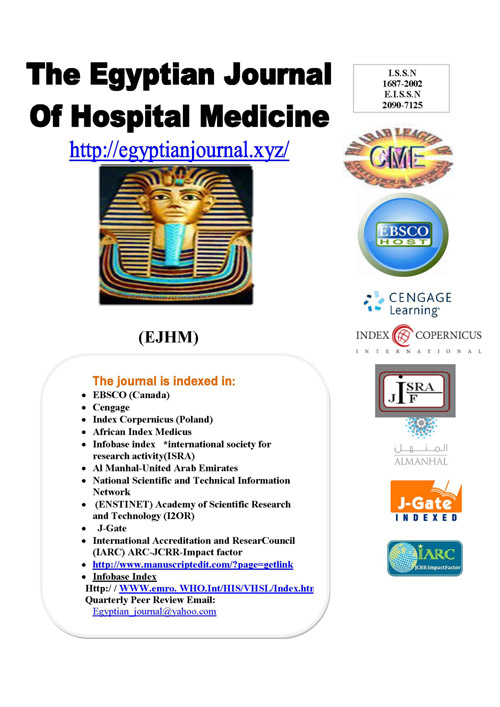