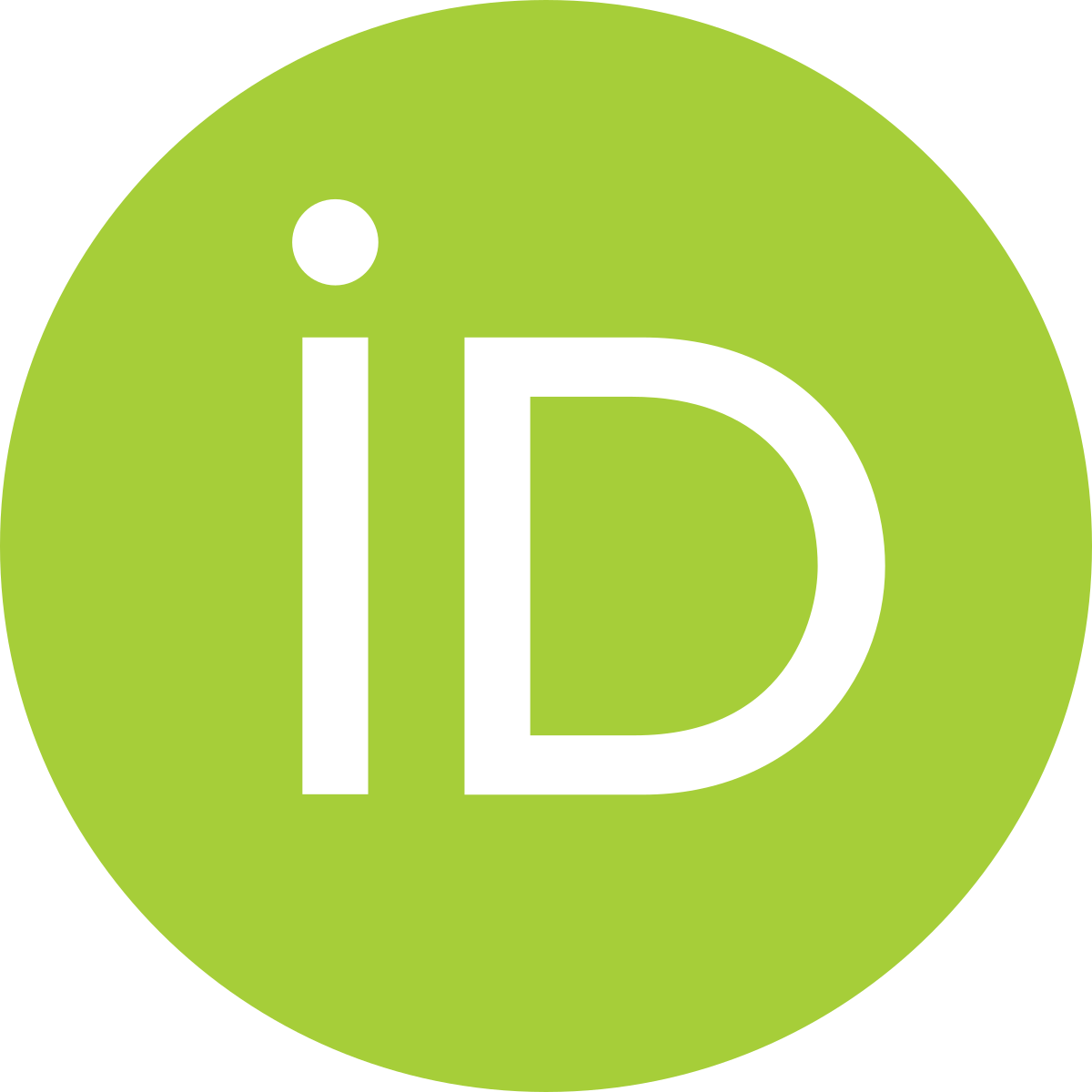 The aim of this study was to evaluate the treatment of upper ureteral calculi with extracorporeal shock wave lithotripsy [SWL] in the supine and prone positions. A total of 68 patients with upper ureteral calculi underwent SWL. In 35 patients, the procedure was performed in the supine position [group 1], while in the 33 remainders, it was performed in the prone position [group 2]. The stone-free rate, the number of SWL sessions required, and the number of shocks per treatment session were compared between the 2 groups. The mean calculus size was 12.4 +/- 3.1 mm and 12.2 +/- 2.9 mm in groups 1 and 2, respectively. The stone-free rate was 81.8% in group 1 and 82.9% in group 2 [P = .91]. The number of sessions for achieving the stone-free status was similar in the patients of the 2 groups [1.9 +/- 0.8 in group 1 versus 1.9 +/- 0.8 in group 2; P = .79]. The mean number of shock waves per treatment session was not significantly different between the 2 groups. No major complications were seen and none of the patients required hospitalization, placement of a ureteral catheter, or a double-J stent. Our study showed that in the prone position, treatment of the upper ureteral calculi by SWL is as safe and effective as the supine position